I had a chance to join zazu.tv﻿ to help create a slope overview video for LAAX OPEN 2022 slopestyle competition.

LAAX is known worldwide for their excelent snowpark and has been hosting freestyle events for three decades.

I was responsible for shading, lighting and some modeling. Animation and modeling done by Ignas Kairelis. Art direction, graphic elements and final touches by Zazu.

The clip was streamed online as well as broadcast on several networks such as RedBullTV, Eurosport2 and a few more. 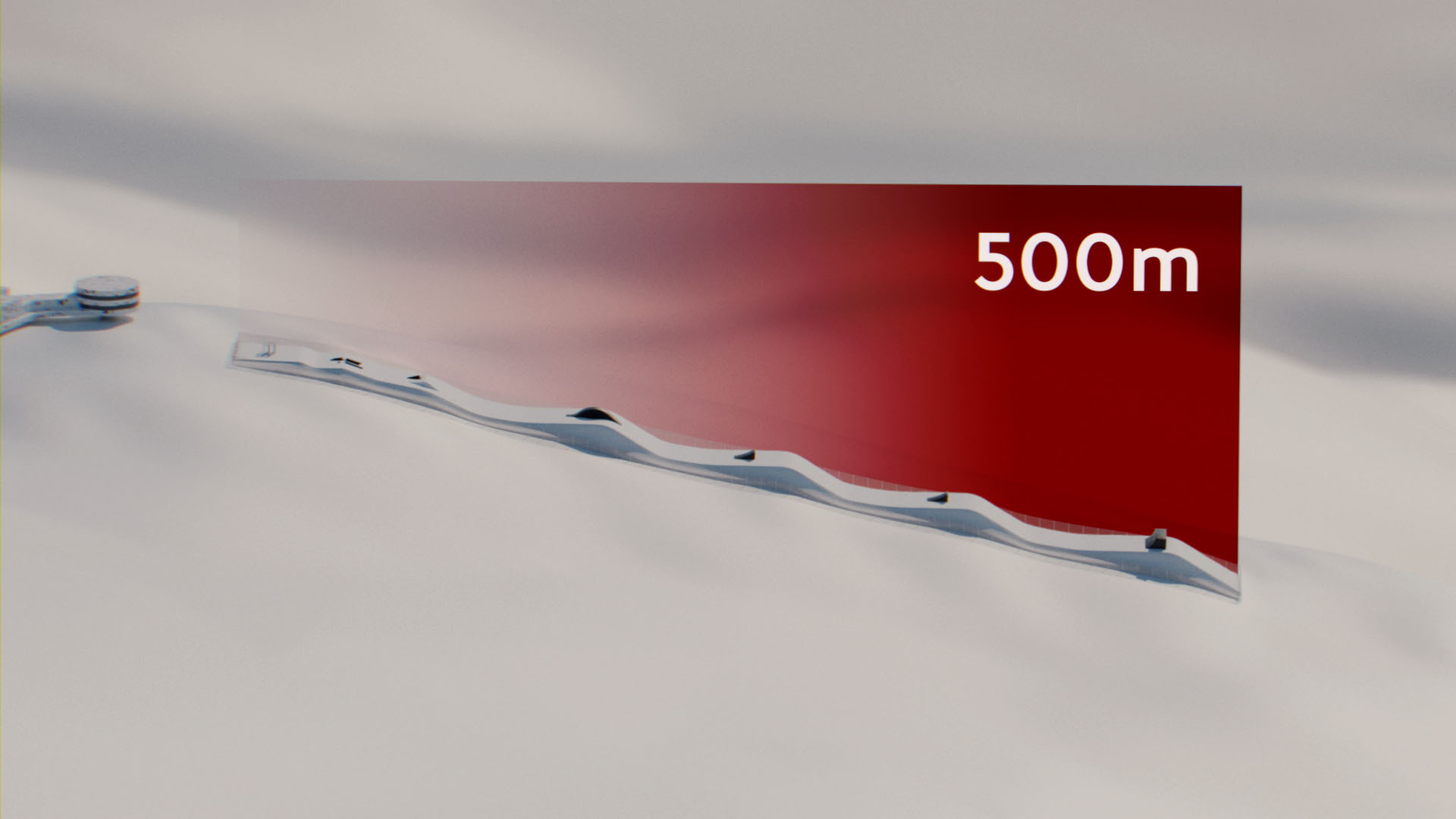 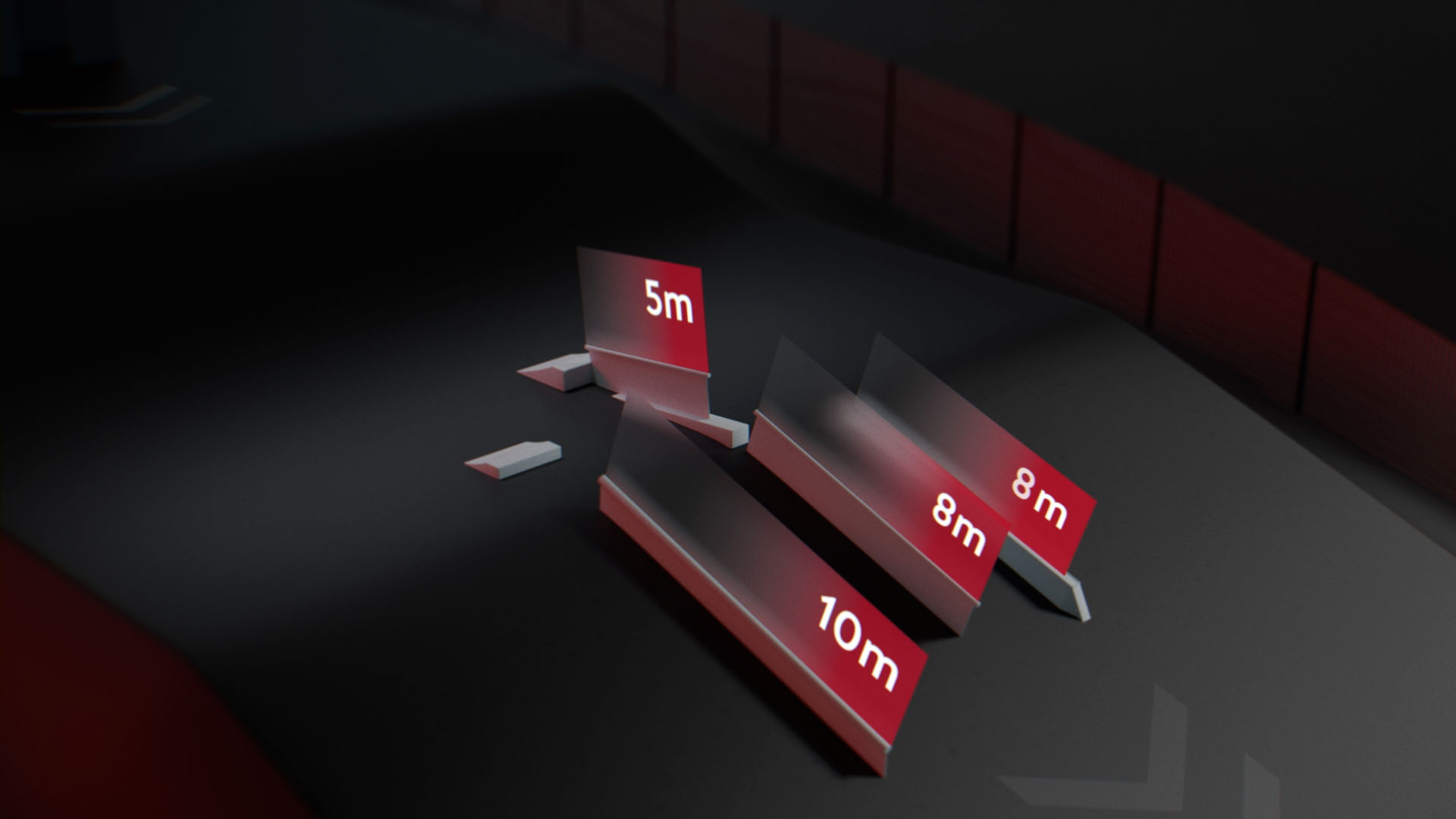 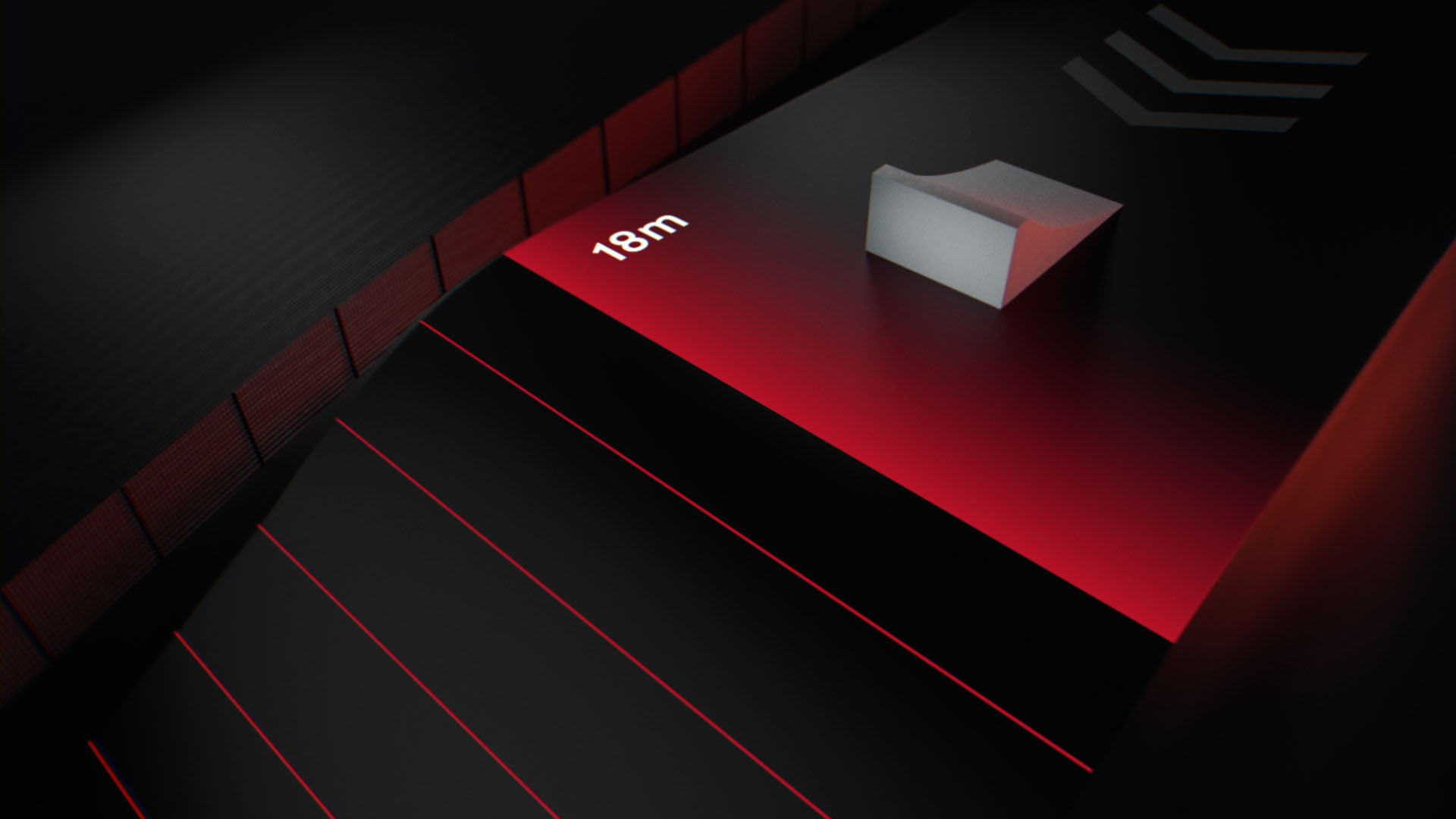 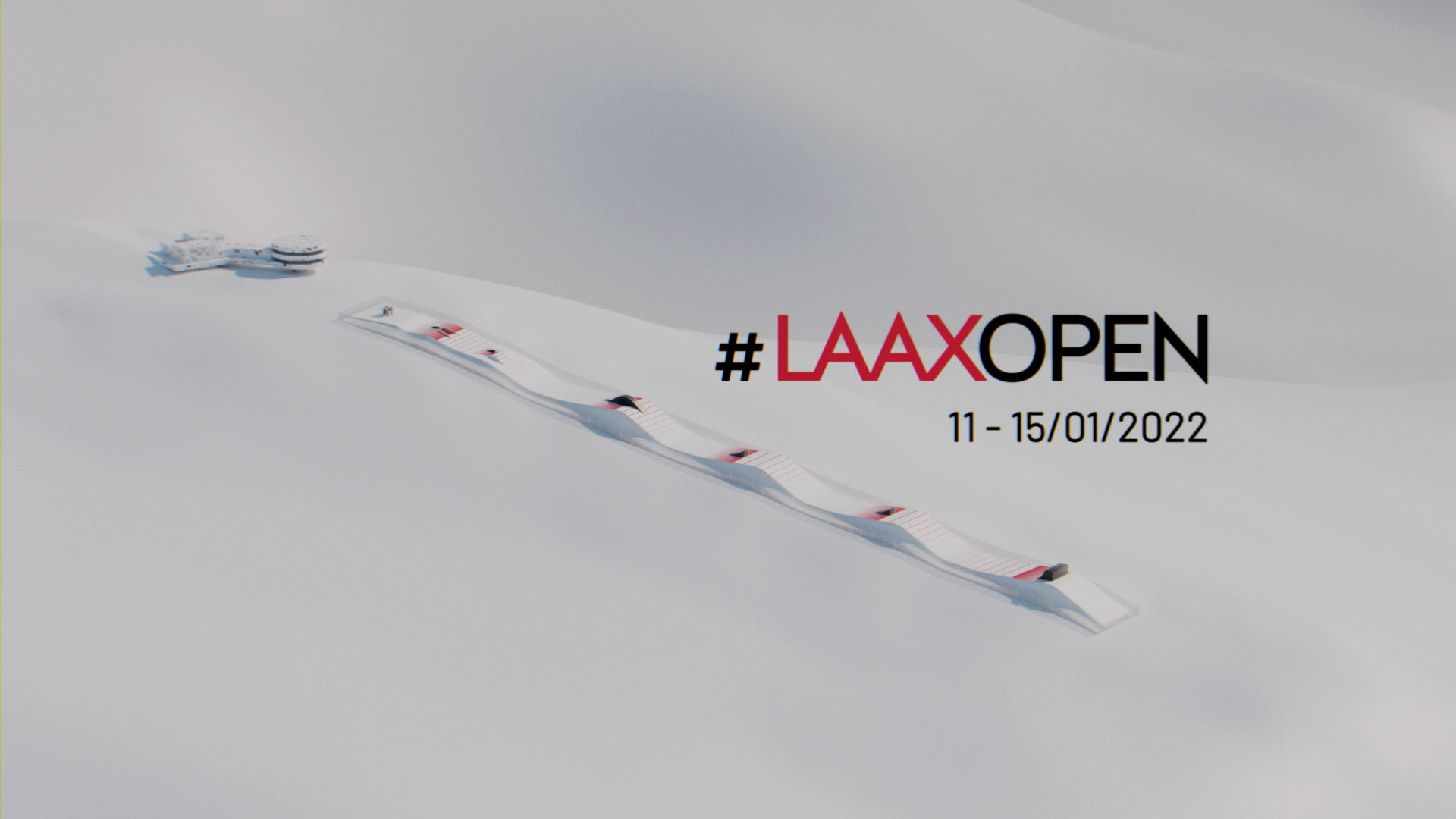